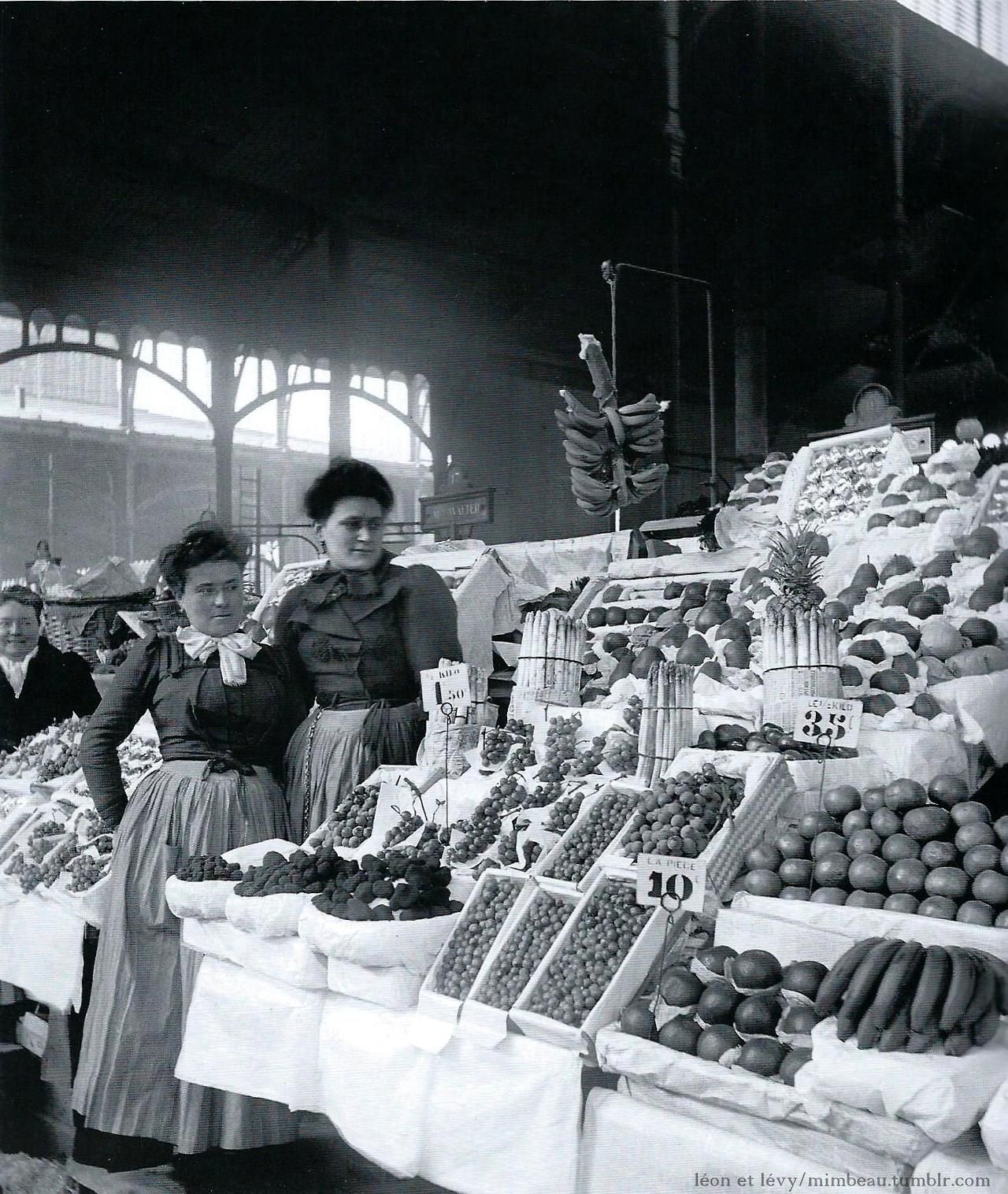 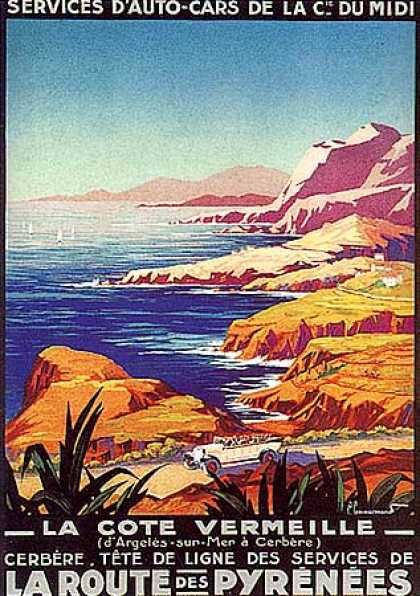 2 responses to “Les transbordeuses: the forgotten female activists of Cerbère”